The Milltown Brothers made their long awaited return to the live stage with a sold out show at Manchester Academy 2 on May 23rd 2015.

The Milltown Brothers are set to make their eagerly awaited return with the release of a new album on Stanley Records on the 31ST of July 2015. ‘Long Road’, their fourth studio record and the follow up to ‘Rubberband’, is a CD and a digital release. Recorded in Spain and the UK with producers Mark Jones and Mark Phythian (Coldplay), the new long player features eleven brand news tracks including the lead track ‘Hideaway’ and the eponymously titled album opener and first singl 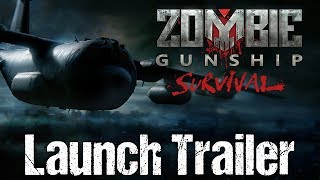 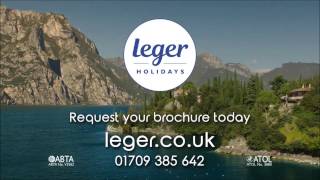 Step On Step Off- Filmed for Leger Holidays- Lake Garda 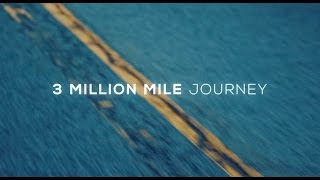